Launching the mission to Mars

Launching the mission to Mars

NASA’s journey to Mars, which will culminate in humans visiting the Red Planet is well underway—and Technetics Group technology is on board. NASA has successfully completed the exploration upper stage preliminary design review for the Space Launch System (SLS) rocket. According to the NASA website, the SLS “will be the most powerful rocket NASA has ever built…SLS will enable astronauts to begin their journey to explore destinations far into the solar system.”

The completion of this design review is a big step forward in preparing for the first crewed flight of SLS and NASA’s Orion spacecraft around the moon, proving ground for the technology needed for the journey to Mars. Technetics Group takes great pride in being instrumental to the rocket design, providing Boeing with Naflex seals for SLS liquid hydrogen and liquid oxygen propellant bolted joints.

In fact, Technetics Group’s Deland, Florida location was the first supplier to complete qualification testing for the mission’s SLS program, as well as the first to complete their production order shipment. Technetics Group, known for providing custom engineered sealing solutions for the most demanding aerospace applications, is no stranger to achieving exemplary feats of engineering. The Naflex seals used in the SLS ensure the integrity of critical fluid connections during the stress of launch and will experience the extremes of both high and low temperatures during the mission. 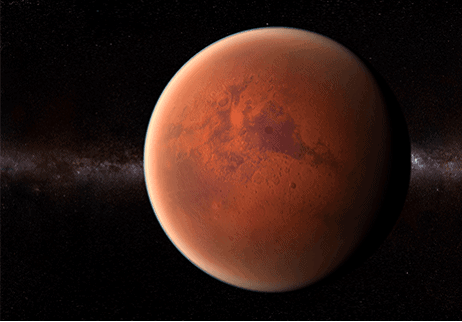