The Mars Perseverance Rover’s Touch Down on the Red Planet

The Mars Perseverance Rover’s Touch Down on the Red Planet

With the world watching via live stream, the Perseverance Rover landed on Mars on Feb. 18. Maneuvering down amongst the Martian atmosphere, the Mars 2020 Spacecraft deposited the rover on the planet for its exploratory mission.

With the dust now settled, here is additional background information that you might not know about the rover and its mission.

Perseverance’s journey took roughly six-and-half months. It was a 300-million-mile trip that launched on July 30, 2020, from Cape Canaveral, Florida. The rover will roam the Jezero Crater for about 687 days, which is one Mars year. The goal? To potentially discover ancient microbial life.

Former NASA missions discovered Mars once had running water. The water occurred in warmer climates before Mars became the tundra it is today. Perseverance will probe for biosignatures of ancient microbial life. Nineteen cameras are attached to the rover to document the landscape through photos. The rover is also equipped with microphones to record audio.

The Perseverance Rover called the Mars 2020 Spacecraft home for the journey to Mars. The spacecraft design is based on the successful mission of the Curiosity Rover in 2012.

Through sophisticated instruments, the Perseverance Rover will detect organic material and scan rocks and sediment for their chemical composition. The rover will then use a special drilling arm to collect these samples from the surface of Mars. The samples are then stored in special chambers that must be free of even the smallest contaminants to maintain the purity of this organic matter. On a future mission, these samples will return to Earth where they can be further analyzed. The details from these samples will provide a greater depth of knowledge about the planet than humanity has ever had. 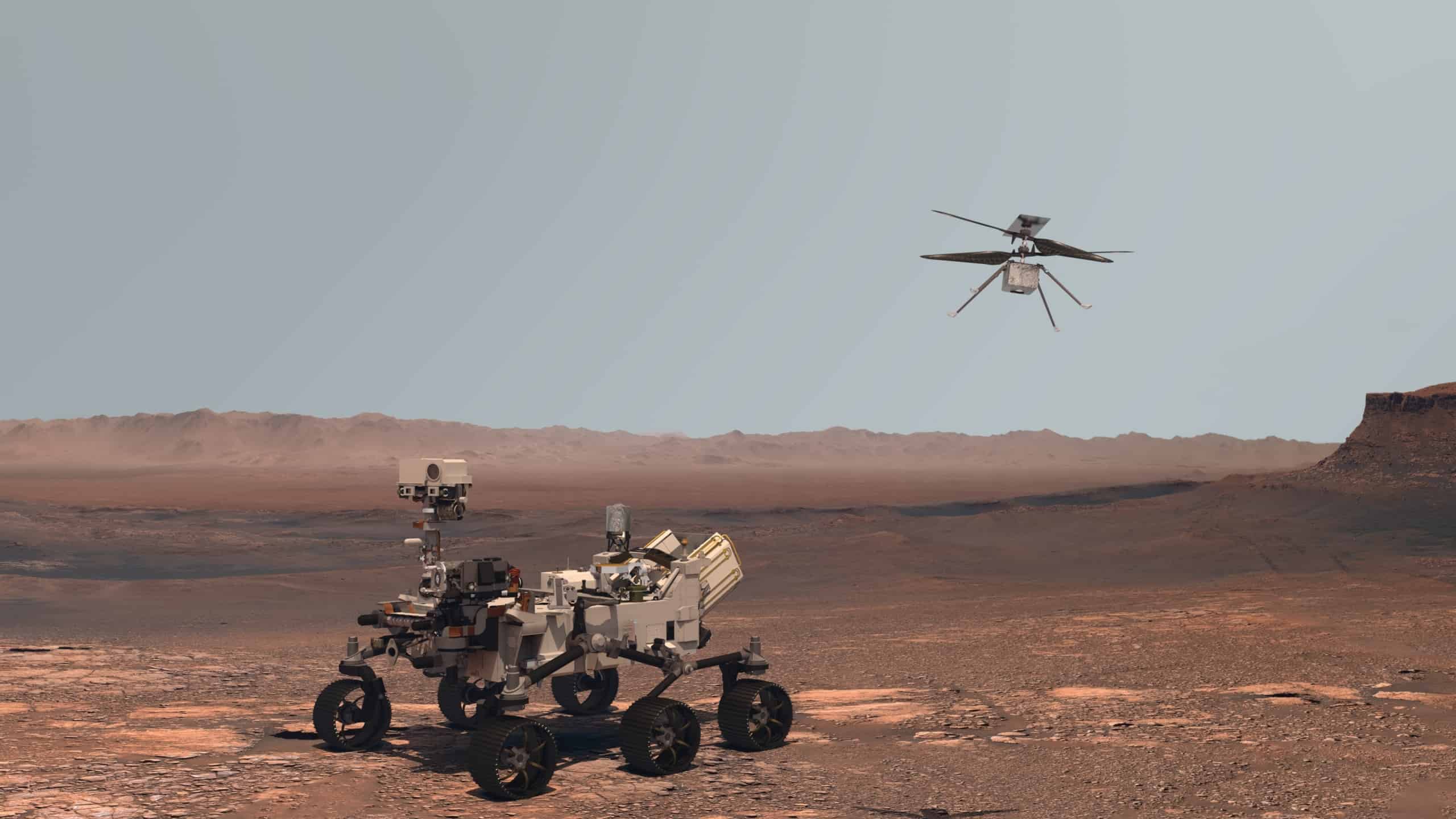 The next step in the current Perseverance mission is to launch the Mars helicopter named Ingenuity, which hitched a ride on the rover. For the first time in history, this helicopter will perform test flights on another planet.

Technetics provided BELFAB® edge-welded metal bellows to protect Perseverance’s drilling arm used for soil and rock sample collection. Much like the 2012 Curiosity mission, these bellows must operate in the harshest of conditions including temperatures that can range from -328 to 536 degrees Fahrenheit.

Manufacturing in Space
Scroll to top