The world depends on energy. It has since the dawn of time, and how we capture energy is always changing and evolving. 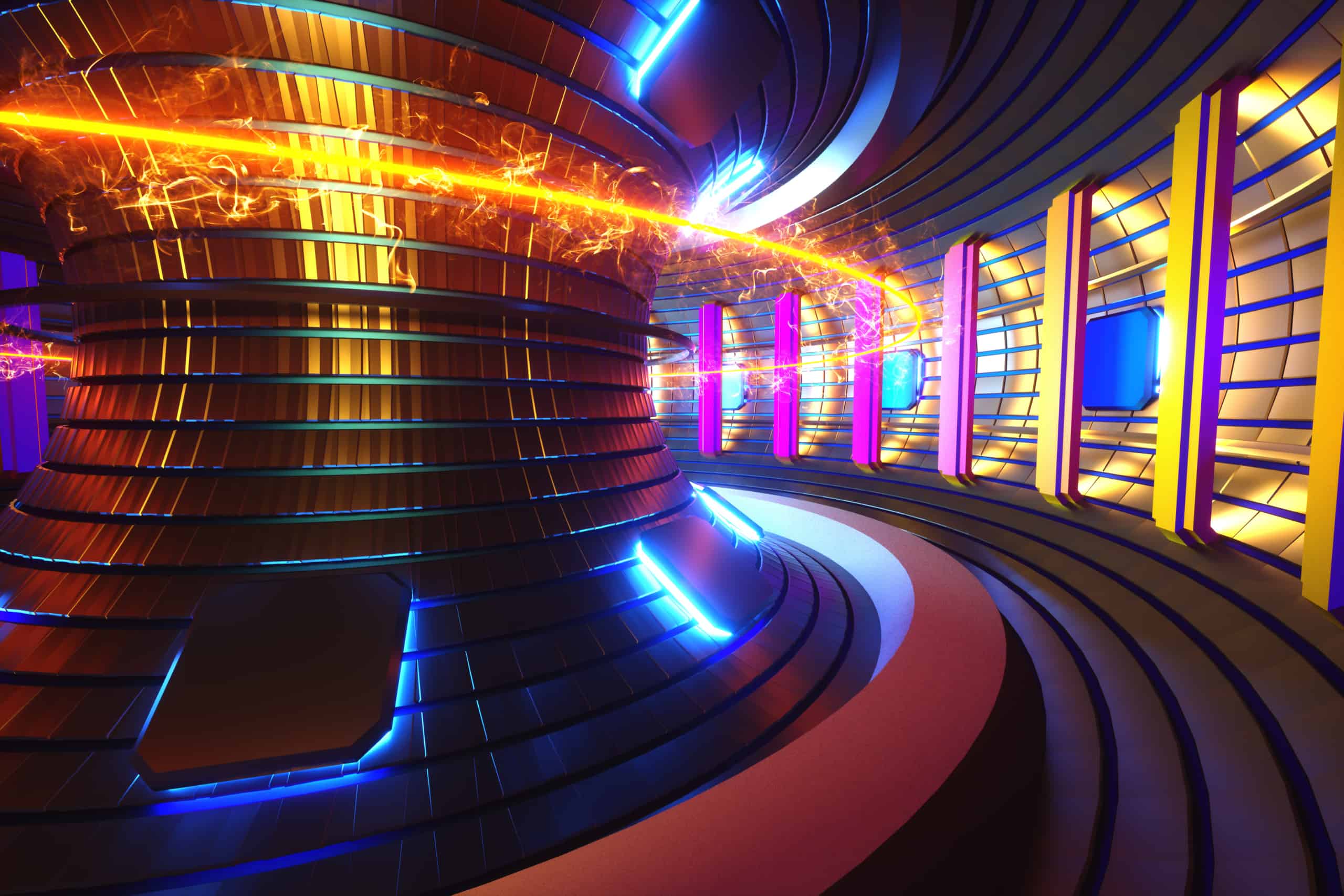 The dependence on fossil fuels has consequences, so many countries are looking for ways to generate clean energy with nuclear fusion. ITER is a global collaboration working to forever change the way the world produces energy.

Technetics is proud to be a contributing partner to this massive project, delivering the necessary metal sealing solutions the project requires to make its vision a reality.

ITER (“The Way” in Latin) is an international energy project originating from discussions between Presidents Reagan and Gorbachev at the end of the Cold War. The project began in 2005 and expects to have its first plasma by 2025.

ITER is a collection of 35 nations working to construct the world’s largest tokamak, a magnetic fusion device, in France. Members include China, the European Union (EU), India, Japan, Korea, Russia, and the U.S.

ITER isn’t building the device to produce energy, but rather to prove the feasibility of fusion as a large-scale and carbon-free source of energy based on the same principles that power the Sun and stars. This power is fusion, created when hydrogen nuclei collide under tremendous heat and gravity. They fuse into heavier helium atoms and release large amounts of energy.

Creating this reaction in a lab requires high temperatures, ample plasma particle density, and sufficient confinement time. ITER seeks to create this by using a tokamak.

Tokamaks are a Soviet invention from the 1960s. Since their creation, many countries have adopted them as a way to configure a magnetic fusion device. Tokamaks harness the energy of fusion by converting mechanical power, such as a turbine’s rotations, into electrical power.

This particular tokamak, however, is a bit different. The highest-volume tokamaks operating today have a maximum plasma volume of 100 cubic meters. The ITER tokamak’s is 830 cubic meters.

Within the tokamak is a doughnut-shaped vacuum chamber. Under extreme heat and pressure, gaseous hydrogen fuel becomes a plasma. This plasma is the environment in which hydrogen atoms can fuse and produce energy.

A Vacuum Must Have an Absolute Seal 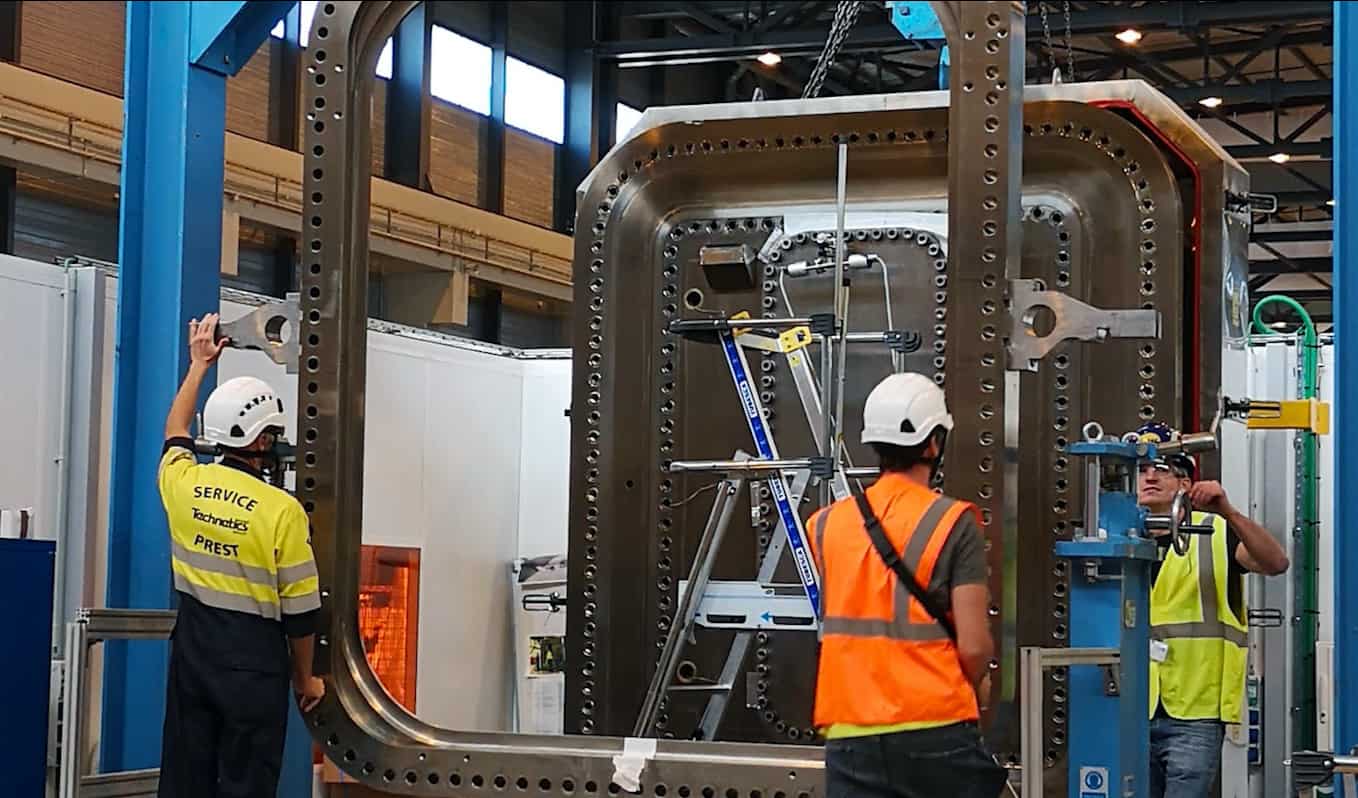 The vacuum within the tokamak is integral to the success of the project. The vacuum vessel won’t operate correctly without proper sealing.

Our metal sealing products are making this happen. Every nuclear reactor in the world uses our seals, which are engineered to perform in these harsh environments.

The project to validate fusion energy is pushing the boundaries of sealing technology, and we’re answering the call.

There’s no room for error or failure on a project as massive as ITER. Our sealing technology uses advanced materials to perform no matter the demanding conditions.

With the investment and prioritization of R & D, we have improved our sealing technology and tested it for the most extreme applications. The most advanced and sophisticated seals we can produce are now part of the ITER project.

A New Horizon in Energy Production

ITER will play a critical role in shaping the future of clean energy production. The goal of all stakeholders to deliver a safer way to power modern lives and take care of the planet.

Get a glimpse into the construction of the tokamak and how our seals are fundamental to its effectiveness success.

How Technetics Excels in Semiconductor Innovation and Performance
Scroll to top